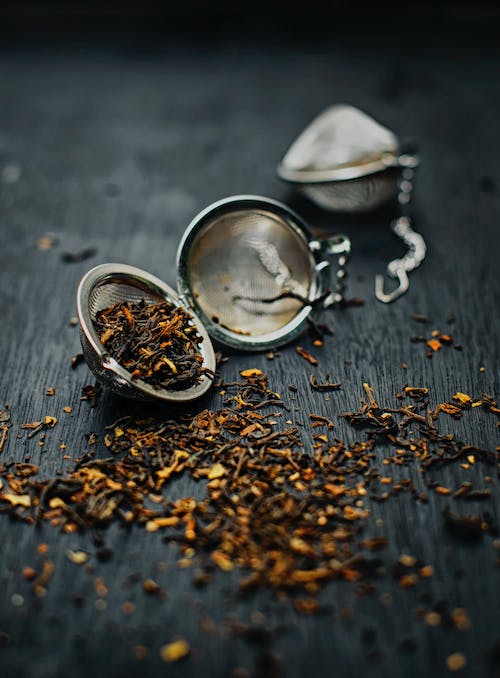 All About the Tea

No, not the gossip sort of tea... the actual tea that you brew and drink out of an adorable mug.

As much as I love to talk about books, I realized that I haven't really addressed the other element in this blog's title in ages. So, here's a tea update!

I drink tea very regularly. Lately, I have definitely been drinking more coffee than tea because of school and necessary caffeine levels (also accessibility), but I still drink a fair amount of tea. I definitely drink more tea than I think the average American does. Hopefully though, I can go back to drinking more tea than coffee once the school year ends.

What kinds of teas do I drink?
I drink a wide variety of tea from green teas to herbal and black teas, iced tea, hot tea, tea flavored foods, pretty much anything. Whenever I com across a new kind of tea, I'm almost always down to try it. The exceptions to this is really only when it looks like it will have a large taste of chamomile in it or if the taste is something that a tea should not taste like, for example, tomato mint tea (I just looked it up, that's a thing, ew). I'm adventurous, but not that adventurous. As for the chamomile, I just have never liked the taste of chamomile for some reason, which is a little crazy to think about when you think about how common it is to see chamomile tea in stores and in other teas.


Which are my favorite teas? 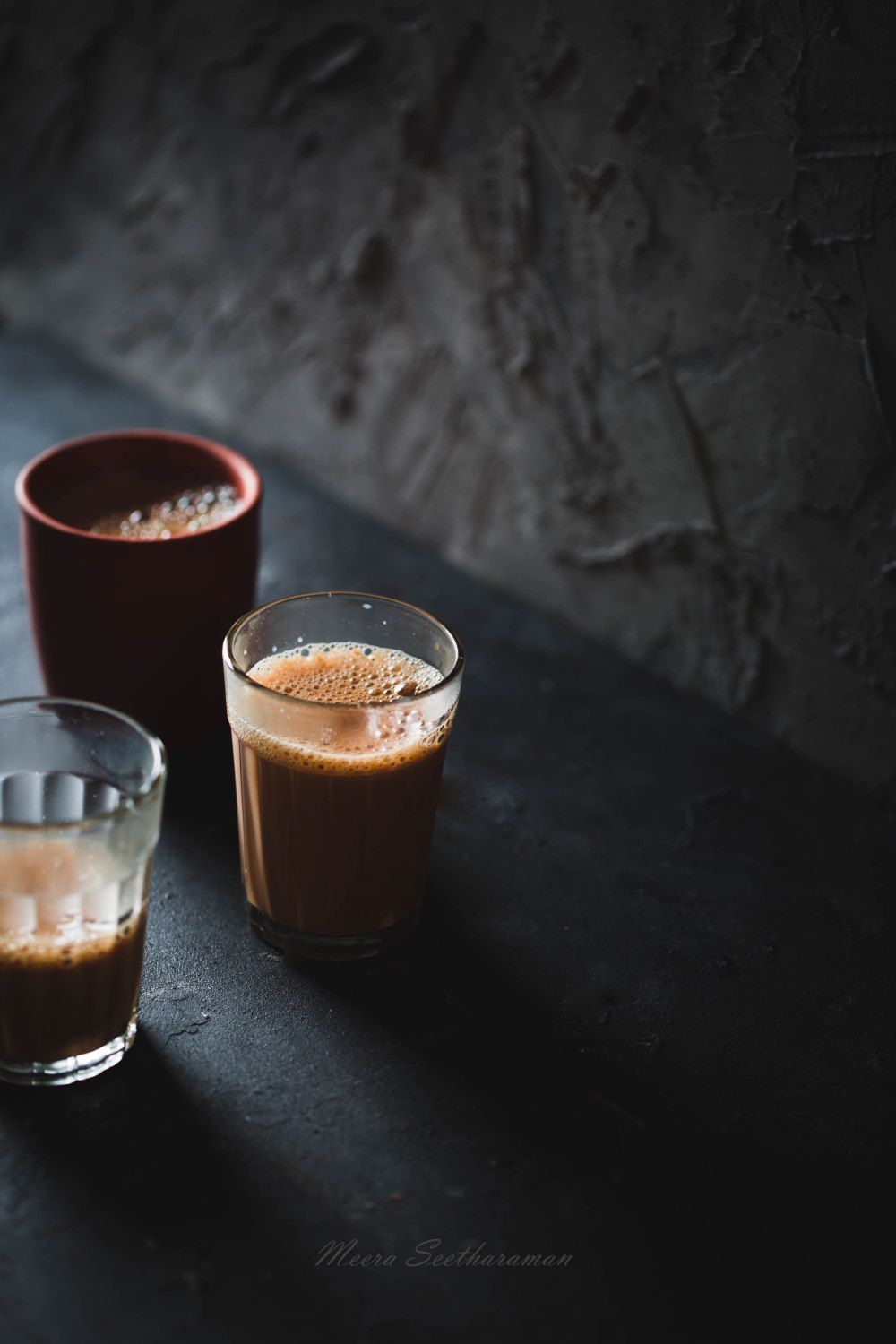 Here are some of my go-to teas: Sleepytime green tea, Apple Cinnamon herbal tea, English Breakfast Tea, Irish Breakfast Tea, Blueberry tea, and Peppermint tea. Of those teas, the two breakfast teas are from Twinings and everything else is from Celestial Seasonings. My miracle tea though would be the Apple Cinnamon one. I drink it when my throat tickles, when I'm really sick, when I'm super tired or stressed, or pretty much whenever there's a thing that needs to get fixed in my life, and I swear this tea makes everything better.

When do I drink tea?
Mostly from 3 p.m. onward right now. I'll grab a cup of Blueberry tea or Cinnamon Apple tea after school or something like that, and they're caffeine free so I'm still able to sleep at night. When I'm not drinking gallons of coffee in the morning though, I was drinking and plan to restart drinking the breakfast teas in the morning. A friend of mine got me addicted to a certain fixing of breakfast tea, so when I have the time I really love putting together a cup of tea like that. But if I only have a quick sec to read between one event and another, I'm very likely to make a quicker tea to drink while getting in a quick read.

Thanks for reading!
(P.S. Please excuse grammar errors in this post- I really need to write a paper and didn't copy edit this)
Posted by BooksAndTea12 at 8:01 AM No comments:

House of Earth and Blood-- Deep Thoughts and Fangirling

Spazzing over House of Earth and Blood by Sarah J. Maas AKA: Review Part 2 *Please assume spoilers throughout the whole post.* ...